Who is the Gannett Company? During road trips, I always pick up complimentary issues of USA Today from hotel lobbies. Gannett Company owns USA Today, the nation’s number one newspaper. Job seekers around the globe, myself included, go to CareerBuilder, which is partially owned by Gannett Company. These two names are a drop in the bucket for this company who has built their mass media empire for over a century.Gannett Company, an international media and marketing solutions company with… Continue

Why do luxury web sites demand such a premium over mass market sites? In truth the mass market sites hit many more consumers and are substantially cheaper to advertise on. The reason is that a luxury product like a yacht or a private jet, or expensive jewelry, an exotic car, and other items that sell in the millions of dollars pays so much more, for so many fewer views, is they offer “qualified hi

How The Spiritual Movement Benefits The Luxury Market.

When explaining to my grandfather what I do as an interactive advertiser, I’ll typically use the analogy of building a house, since he’s built many in his life, and there are many similarities between designing and building a house and designing and building a website.
First there are blueprints. Detailing what is going to be built to the exact inch and making sure everything is level. This in the interactive world is called User Experience Planning and Informati
… Continue

Think about it, maybe innocently you are preparing yourself to be an expert on… whatever you are investing your time.So, stop the world a little bit and then choose; what do you want to be an expert at?Jane gave an awesome conference where she explains why gamers can help to make this world a better place and reach what she calls “epic game” for real.Then, i just start thinking about what would happen if some Human Resources area starts using games as a tool… Continue

As usual we’ll see tousands of new models of mobile devices coming up and fighting for being in the list of favourites in the market, however tendencies are clear so we’ll not just watching, listening and touching screeens of a beautiful devices, we’ll be experiencing contents: news, products and services.Out there we can find companies developing this new “touchable – experiences” but i still loving the vision of Wired and their work behind the… Continue

What You Have Been Missing!

Was the Cadillac CTS-V Challenge a Win?

Yes, a Car Dealer Can be a “Trust Agent” 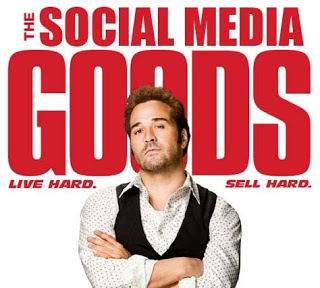 The Venue Drives the Medium

Content development represents one of the biggest challenges—and ongoing expenses—for digital signage networks. The type of content that you need to acquire for your network is driven by the nature of the venue. The challenge for networks is to understand why certain content wo… Continue

Is the AdGabber community into Social Media? I bet you all do!! Let’s exchange info and get to know each other better!! Here’s my info http://facebook.com/jorgeparraphotography Tweets by photoshooter Jorge Continue

It’s good to see that a leading voice in marketing is thinking along the same lines as I am. On April 17 I posted “Pharma Marketing: Too Much ‘Me Too.” The May 11 issue of Advertising Age ran a lengthy article headlined titled “Big Pharma Finally Taking Big Steps to Reach Patients With Digital Media.” The article’s key points include: • Pharmas increased measured spending on internet media 36% to $137 million in 2008. • Pharmas’ preferred social media include blogs, Twitter, YouTube. • Fear of… Continue 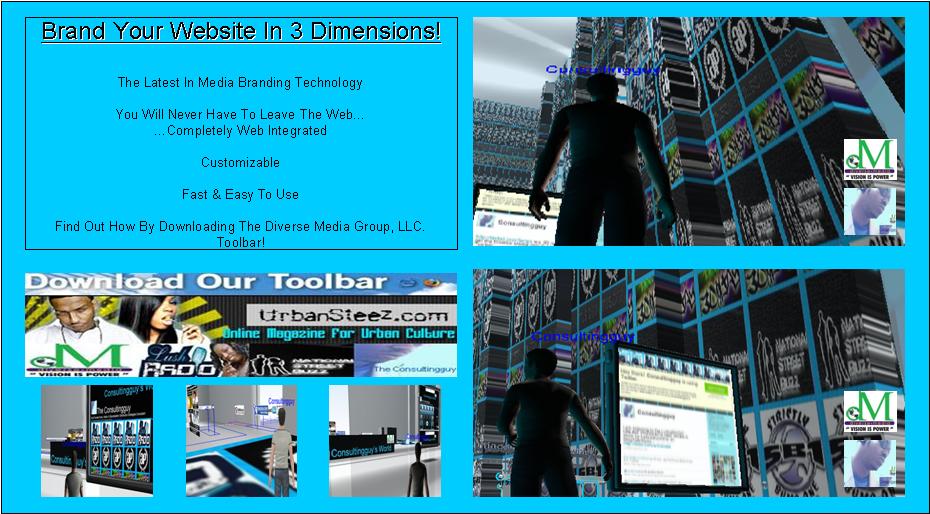