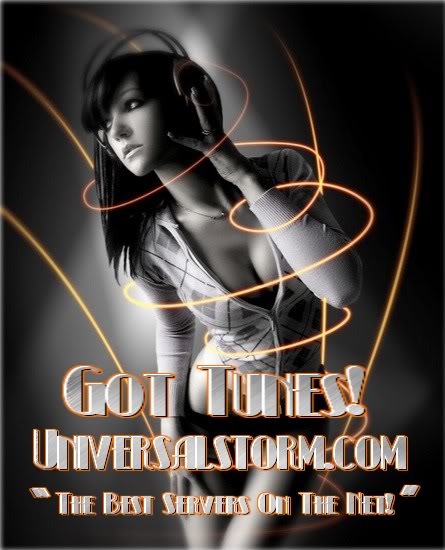 The influence of traditional mass media institutions is being challenged by an unprecedented level of audience participation and co-creation in online media production, which has blurred the lines between consumer and producer, audience and public. There are signs suggesting that this convergence has permeated into traditional market areas such as the tourism industry and the music industry respectively. Int

C. Nicole In The City… Inside The Digital Conglomerate

SPOHKES and his crew talked to us about hip-hop, social media and living for inspiration. And no joke, wrote the song ‘FOLLOW ME’ and recorded it, in the two hours we were with him. WHERE SPOHKES LIVES Blog MySpace… Continue

TWICE A MONTH we’re catching up with playas in two of the coolest fields on the planet, FASHION + MUSIC, and finding out how they are using SOCIAL MEDIA. LoveTheCool SHOW will publish twice a month, and always clock under 3 minutes. Here we are speaking with Jessen Fitzpatrick and Andria Rapagnola, owners of Salmagundi, a cutting-edge hat and accessory boutique in Boston Continue

Stay Connected To The Network… … Continue

Giant Social Network that Pays you for what you do!!

Get Paid on the new Gigantic Social Networking Portal – HelloHello!! It’s here FREE if this link doesn’t work copy & paste this — http://bit.ly/hxg82. IMAGINE a Portal like MySpace or Facebook where you can promote Your Opportunity with 30 pages instead of ONE Play free GAMES and Get Paid! Create a blog and Get Paid! Write a few words on a BLOG and Get Paid! There are MANY, MANY other ways to GET PAID and have FUN! Introduce others to… Continue

It’s magic – music will sneak a message into someone’s head with no effort on their part. A billboard or sign or a print ad must be looked at and possibly read. You could look the other way and miss it. A TV commercial must be looked at and/or heard. Music just sneaks in. Feelings are transmitted. Joy, pride, fear, hipness, you name it, are imparted. Jingles get stuck in your head. Music makes a difference. Causes are championed. Money is raised. Heros made known. Bad actors are exposed. Glory… Continue

Can you believe this was pulled for being too controversial! Love.The Cool Continue